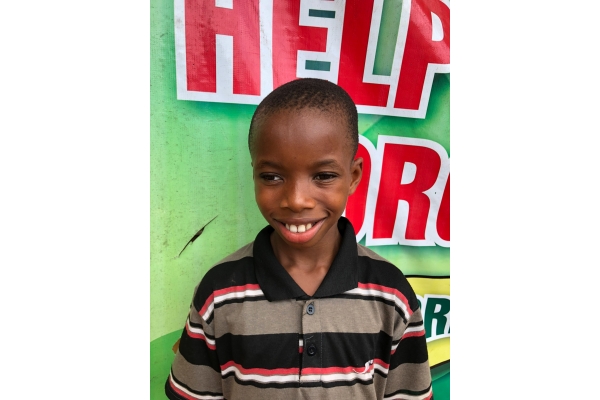 He was Rescued from Child Labor

Chimela's Story: Chimela cannot remember anything about his parents, as they both died when he was a toddler. After his parents died a family member took him in. However, rather than help Chimela, they forced him he had to work in order to get food. A stranger managed to rescue him and bring him to the orphanage. He wants to become a pilot when he grows up.